Continuation of the memory of history of the Greater Poland Uprising, its tradition and meaning.

During the celebrations of the 70th anniversary of the Greater Poland Uprising, the question arose among its veterans of who would be responsible for the further cultivation of the memory of their victorious uprising, who would popularise the knowledge of it and the traditions and values which accompanied the independence outburst of the years 1918-1919. 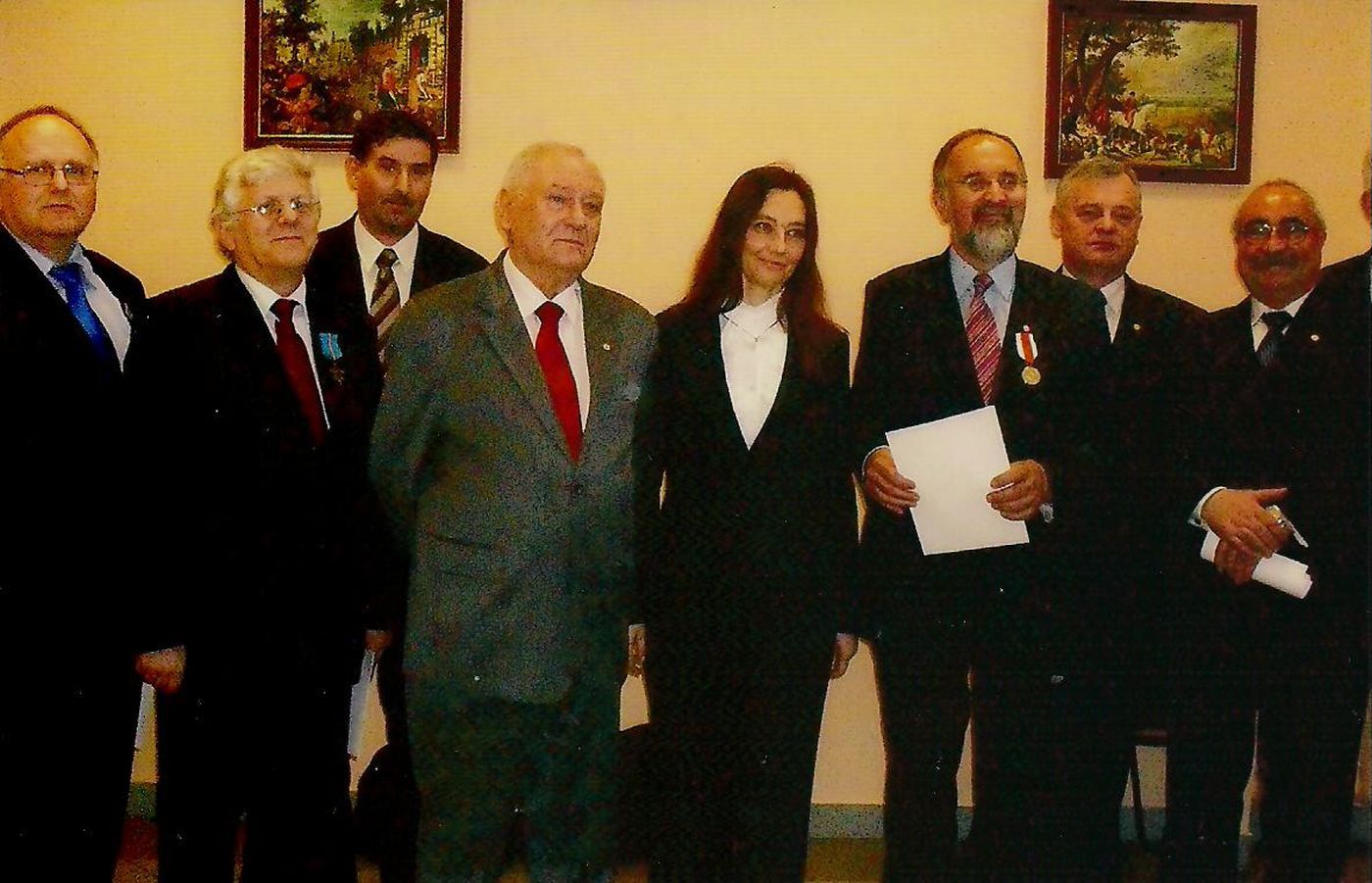 Age, and as a result of this, the inevitable decline in the number of insurgents and their deteriorating health conditions started to limit the activities of the National Committee for Veterans of the Greater Poland Uprising 1918-1919 operating within the Society of Fighters for Freedom and Democracy.

The expectations of the veteran circles, as well as social demand, gave rise to the idea of the establishment of a society which should take over the current traditions and continue the popularisation of the memory of and knowledge of the victorious uprising. At that time, only 80 insurgents were still alive in Poland. A few years later, on 23 March 2005, the last veteran of the Greater Poland Uprising died - Lieutenant Jan Rzepa from Wronki.

Hence, a group, which consisted of 25 people who were members of the Organisational Committee for the anniversary celebrations in the year 1988, responded to these concerns raised by the veterans with a specific proposal. On 30 January 1989, the Society for the Memory of the Greater Poland Uprising 1918/1919 was established with the seat of the Main Board located in Poznań. The members of the Society included descendants of insurgents and representatives of families of the Greater Poland Uprising participants. These are the core members of the organisation – regardless of their place of residence. Furthermore, people who hold the history and values of the victorious effort of the Greater Poland residents in the years 1918-1919 very close and who actively participate in different ways in the popularisation of this uprising are also members of the society.

The main objective of the Society for the Memory of the Greater Poland Uprising 1918/1919 is, as the name indicates, to maintain the memory and shape the historical awareness of society - especially among the younger generation, of the significance of the victorious independence effort for our Home Country - the Second Republic of Poland reborn after many years of partitioning.

The victory accomplished by the insurgents had major impacts on:

- the liberation of the Greater Poland region, the territory which is considered the cradle of Polish statehood, and also the shape of the western border of the Second Republic of Poland;

- the integration of Greater Poland with the previously liberated regions of the country, making a great contribution in the form of a highly developed economy, including effective agriculture and a modern agri-food industry along with thriving trade

- the formation of an organised, well-trained and well-equipped Greater Poland Army in a short time, counting approx. 100000 people, and the incorporation of a large amount of military equipment, captured during battles with the partitioning country, including aeroplanes, thus strengthening the emerging Polish Army both quantitatively and qualitatively.

On top of this, the insurgents – the subsequent soldiers of the Greater Poland Army, took part in battles fought to shape the second border - the border in the east, often straight after leaving the insurgent trenches.

They also fought in the eastern regions of the country, for Lviv and Vilnius, being distinguished by their organisation and valour during the Polish-Bolshevik war.

The victorious acts of the Greater Poland residents also awakened the patriotism and inspired the activities of the Poles who lived in Silesia and Pomerania.

A significant group of Greater Poland insurgents participated in the liberation battles of the inhabitants of Silesia. Some of them had taken part in the organisation of plebiscites in that area.